If you’ve recently decided to add a dog to your household, chances are you’ve been more than a little preoccupied. Adopting a dog is a significant decision for many reasons, and there is all manner of preparations with which you and your family have doubtless been busy over the days leading up to the adoption. This is, of course, an admirable undertaking for everyone concerned. No one should ever set out to adopt an animal of any kind without being willing to put in the requisite effort to make them comfortable from start to finish.

Now that you have your chosen pet – or, perhaps, now that a pet has chosen you – you can turn your attention to some of the more cosmetic aspects of having a dog in the house. Some of these will be literally cosmetic. Perhaps you want to add a few canine-themed decorations or paint that will resist paw marks, but others are simply matters of what rules you want to lay down for the dog moving in.

One such rule that is all too often left for last is the simple matter of the dog’s name. Little enough around the dog will be done without addressing it that this should be of at least some priority when welcoming the dog into your home. Assuming that your dog does not already have a name, it is important not only to decide what it should be but also to teach the dog as quickly as possible. Having a name can make training immeasurably easier and leads to greatly increased control over and connection to the dog’s faculties.

Many English-speaking cultures draw from a relatively limited pool of names for their dogs, as cultural and linguistic trends have rendered only a small number of words to be readily of interest as dog names. New dog owners find themselves hard-pressed to find a name that both matches the dog’s personality yet retains enough originality to make their pet feel special.

If you too have joined the ranks of those searching for a new and interesting name for your dog, you may want to consider a name in another language. Along with being relatively unknown in most English-speaking communities, these names conform to different constructions than most English words and so can pack considerably more meaning into a short word than one could ever hope for in English.

For an added challenge or twist in your pet’s name, select not only a different language but a different alphabet as well. There exist numerous languages that use the same characters as English without having the same words, such as French, Spanish, or Italian. Giving your pet a name that uses neither the English language nor Latin characters can be a dash of another culture into your life and constitutes a fine way to distinguish your pet from the masses at a dog park or show.

Oriental languages are a perfect choice for this purpose, including numerous different alphabets and multiple significant meanings in a short piece of script. Here, for example, are some names in Korean you may find suitable for your dog. 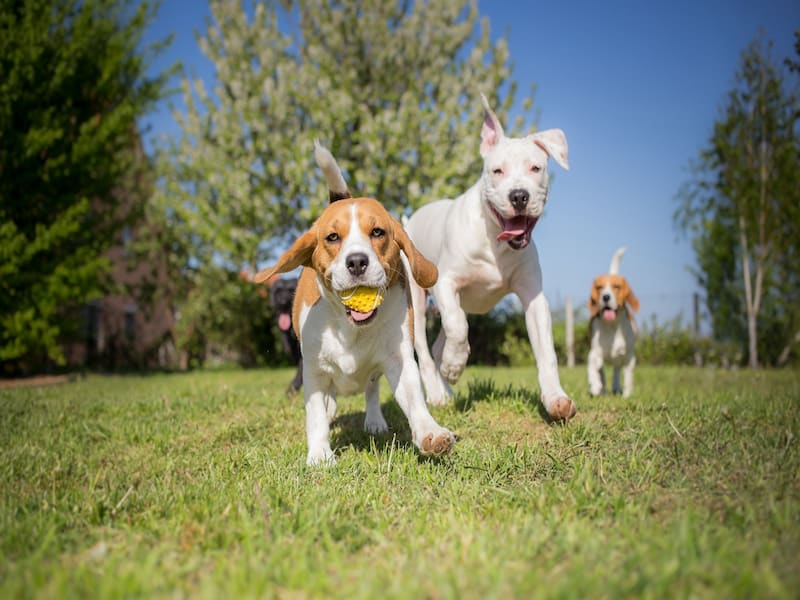 These are just some of the hundreds of names upon which you can draw to name a male dog. Female dogs will be subject to another list entirely, as Korea’s unique language and the differences between masculine and feminine parts of speech make for a truly mind-boggling array of possible linguistic combinations. Should you hear a sound you particularly like in the wrong gender for your dog, don’t sweat it too much; among other things, your dog is unlikely to realize it is being misgendered, and the people around you will either not understand themselves or take it as an amusing play on words.

Some people aren’t particularly fond of speaking any Korean at all, particularly those for whom it is not a native language; while refusing a genuine Korean name means an unfortunate decision to pass up a chance to learn some Korean, it doesn’t preclude drawing on the rich cultural background and many important achievements that Korea has to offer. One of the most widely known cultural phenomena that Korea has given the world is the high-energy music genre known as K-Pop; why not name your dog after some of the world’s favorite K-Pop bands?

Here are some of the most popular K-Pop bands of all time.

Although one should never steal another’s intellectual property, naming your dog after one is a harmless way to show your enthusiasm for the band and appreciation for the catchy sound of each title.

Maybe music, or at least K-Pop, isn’t your style; perhaps you have a different taste in tunes, or you just want to enjoy a more somber theme when talking about your pet. Instead of a trendy singing group, then, you might want to use some of the Korean landscape as your inspiration; Korea has no shortage of breathtaking sites and vistas to spur your imagination, and naming your pet for once can be a fine way to remember your trip to a place of such grand import.

In case you happen to be having some trouble deciding which of the many sites you want to choose from, or just haven’t had time to visit them all yet, we’ve put together a list of some of the most impressive parts of Korea to help you along.

Here are some of the best sightseeing destinations in Korea. 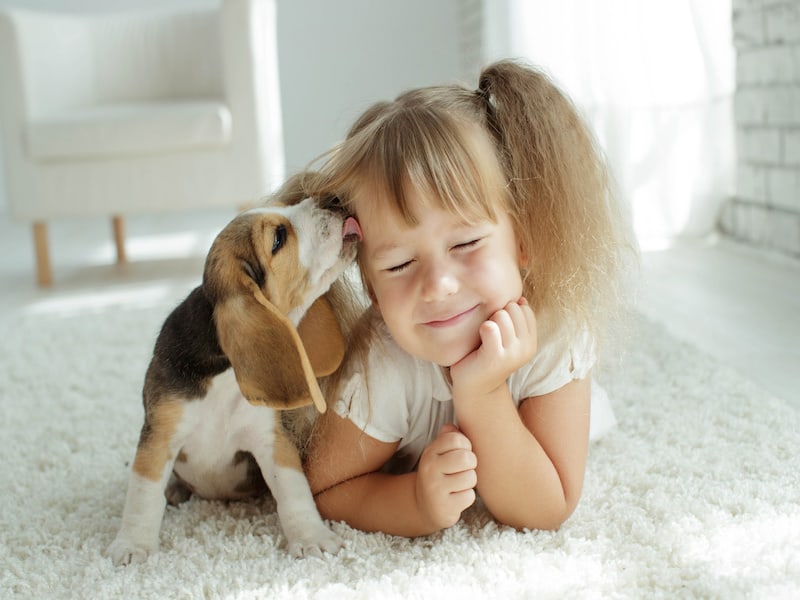 If you’re wondering whether it’s really worth this much trouble to name a dog, there are two things to keep in mind before you dismiss the concept. Naming a dog is far from a simple exercise in sentiment – it has real and significant implications for you as the dog’s owner.

First and foremost, among these is the connection between you and your pet. Dogs are known to seek out an emotional connection to their human companions, and to respond positively to anything that makes them feel as though they are being given affection and attention. By naming your dog, you create for the dog an audible trigger indicating that you are ready to make it the focus of your attention, and so trigger its own bonding mechanisms in return; this leads to a bilateral strengthening of the ties between you and your pet every time you call it over.

Closely related to this is the measure of control you gain from being able to get the dog’s attention whenever you call its name. Even the most experienced dog owners will sometimes pass by a cat or some other stimuli, and from the moment your dog has left your grasp you cannot rely on it coming back to you. Should you ever fumble the leash, having the backup plan of calling the dog by name is a good way to keep both you and your pet out of trouble.

This same principle thing applies if your dog should be lost or stolen. Calling out the dog’s name may have a slim chance of actually attracting the dog to your side, but it is considerably better than calling out nothing at all. A stolen dog with no name might begin to bond to the thieves, but a dog that knows the thieves are not calling it properly will realize that it is with the wrong pair of humans and attempt to make its way back to the right ones.

A final advantage of naming your dog is that in many locales, it is legally required. Along with things like veterinary information or, where applicable, the number from your pet’s subcutaneous microchip, local authorities will also require that the pet have a name on file. This serves to keep the owner and all pet specialists they might see talking about the same dog and is altogether more convenient than trying to recite a microchip number. No matter how much one loves their pet, reading off sometimes more than three digits gets taxing in a hurry.

Naming a dog is of course a matter of considerable personal discretion for the owner, and even the many suggestions above are only a starting point to stimulate your imagination as to what Korean name might be best. With that in mind, there are certain conventions that you should try to follow if only to make life easier for yourself down the road.

Dogs should be named something short and easy to remember; ideally, you’ll find a monosyllabic name of some kind. However amusing or creative you may find it to label your dog as something lengthy or pompous, it needs to be a single sound that the dog can hear and identify from a distance; without this, you’ve lost many of the advantages of naming a dog, to begin with.

If naming a dog in a language you don’t personally understand, take utmost care that whatever name you choose has no negative connotations in that language. There is a good chance you will be shouting this name at some point, and you never know who is going to be within earshot.

Decide on a single spelling of the dog’s name to be used on all paperwork and records related to that dog, and correct any errors at the earliest possible opportunity. Pet owners have gone to a veterinarian’s office only to be told that their pet doesn’t legally exist because someone forgot to add a double consonant.

Whatever you name your pet, make it fun for them and you. Your relationship is best when you’re both enjoying yourselves.