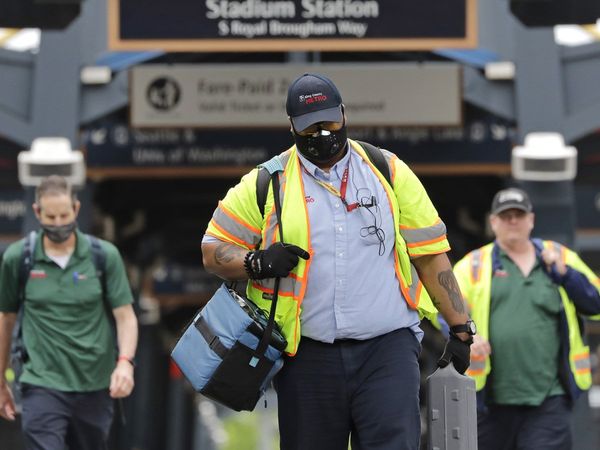 The United States passed another grim coronavirus milestone Monday as the death toll from the virus climbed past 130,000, according to a tally kept by Johns Hopkins University. The country has had 2,888,729 COVID-19 cases and 130,007 deaths as of midday in Washington, the university reported.
The world’s hardest-hit country, both in confirmed cases and deaths, the United States has experienced a resurgence of the disease since June that has forced several states to suspend their phased economic reopenings.
On Saturday, the number of new daily infections hit a record of 683. When the death toll passed the 100,000 marks May 27, President Donald Trump expressed satisfaction that the number of new infections was declining, even though experts warned of a possible resurgence.
Despite the worsening trend, White House officials say the US economy, which went into a nosedive in March and April due to lockdowns, will not be shut down again.
20.59368478.96288
0
Prev Post

What is bubonic plague?

Uttarakhand can’t radio collar this elephant, points to its ‘size’